Borut Eržen, Head of the Border Management and Security Programme, visited Ukraine on 8-10 June 2021 to meet the EU4IBM project team and partners, and to reflect on the midway results of EU4IBM, the progress reached in country’s IBM Strategy implementation, and the plans ahead in enhancing integrated border management in Ukraine. A number of meetings and consultations took place both with the Beneficiary agencies, the Delegation of the European Union to Ukraine and the EU Support Group for Ukraine, other projects active in the field of IBM. 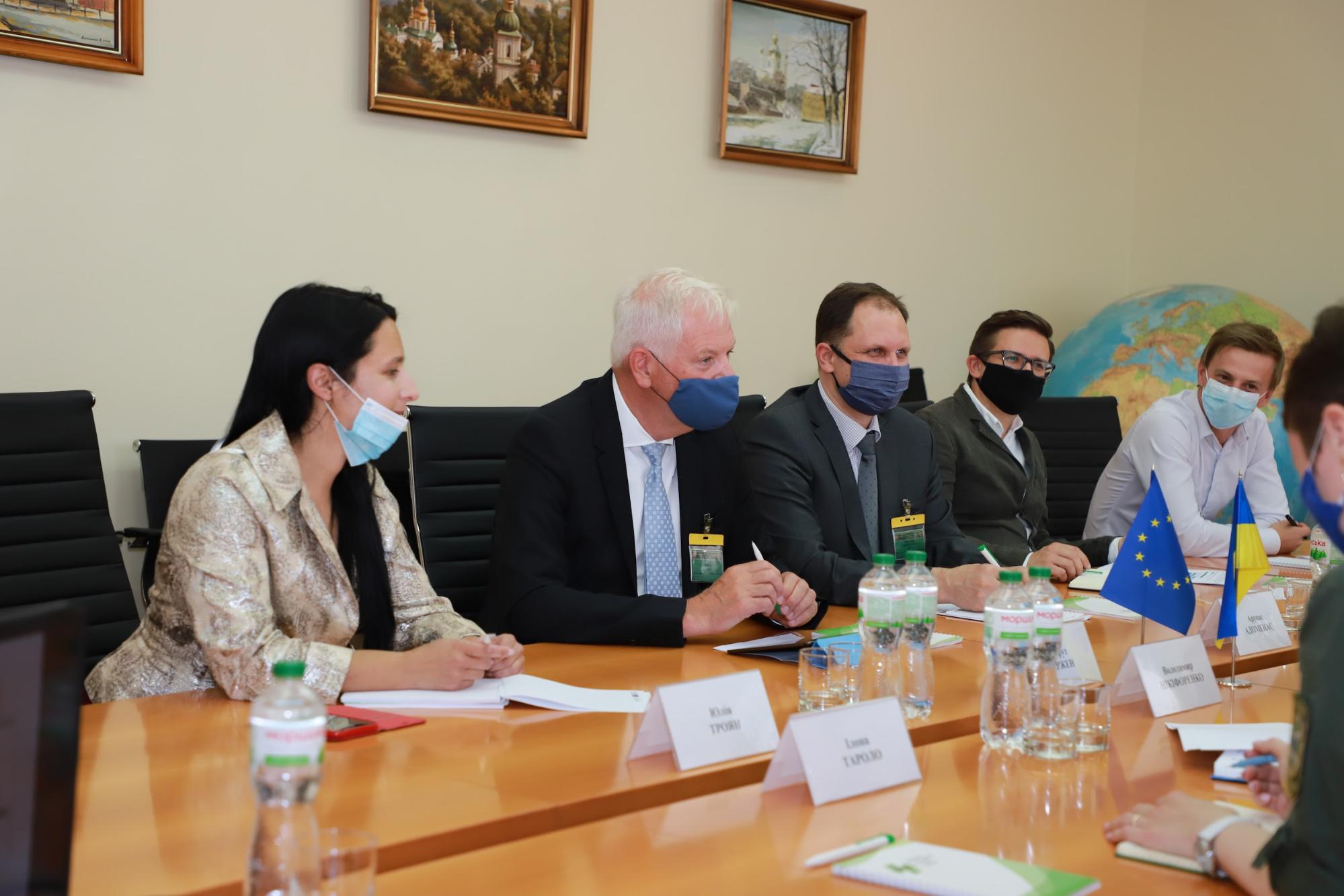 Volodymyr Nikiforenko, First Deputy Head of the State Border Guard Service of Ukraine, stressed that Integrated Border Management is one of the main aspects of the national border protection policy while consolidating national capacities with international support is important to ensure further streamlining and improvement of border security in line with EU best practices.

Mykola Knyazevych, Head of the International Relations Department of the State Customs Service, highlighted the importance of the concepts of model BCPs developed jointly with the project and confirmed that the agency is ready to proceed with the practical implementation of recommendations and proposed solutions. 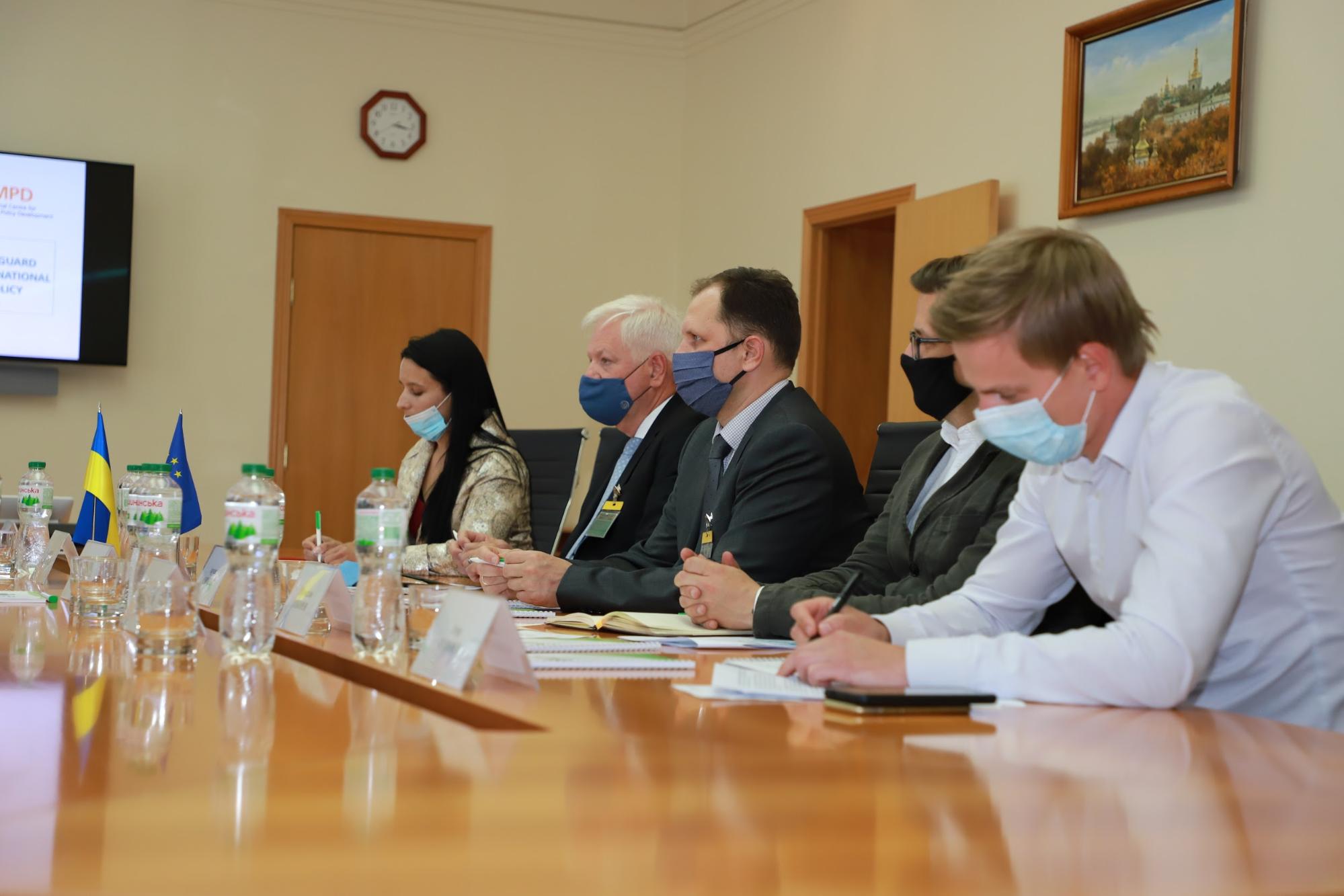 Borut Erzen confirmed that ICMPD in Ukraine, via EU4IBM, concentrates on enhancing the state border security both at and beyond BCPs. Inter alia, ICMPD sees BCPs as integrated better-equipped eco-system falling under responsibility of all IBM stakeholders involved, with SBGS and SCS playing a particularly important role. The model BCPs conceptualized by the project should thus feature improved control and security, less vulnerability to corruption and zero duplication of functions between border agencies.
At the same time, ICMPD continuously works at the policy level to foster dialogue and systemic changes important for the whole sector. Within this context, inter-agency cooperation as well as cooperation at the international level plays an instrumental role. The National IBM Coordination Centre could be an example of such far-reaching initiative that is expected to improve information exchange and risk analysis among the national IBM stakeholders, and later with EU MSs. 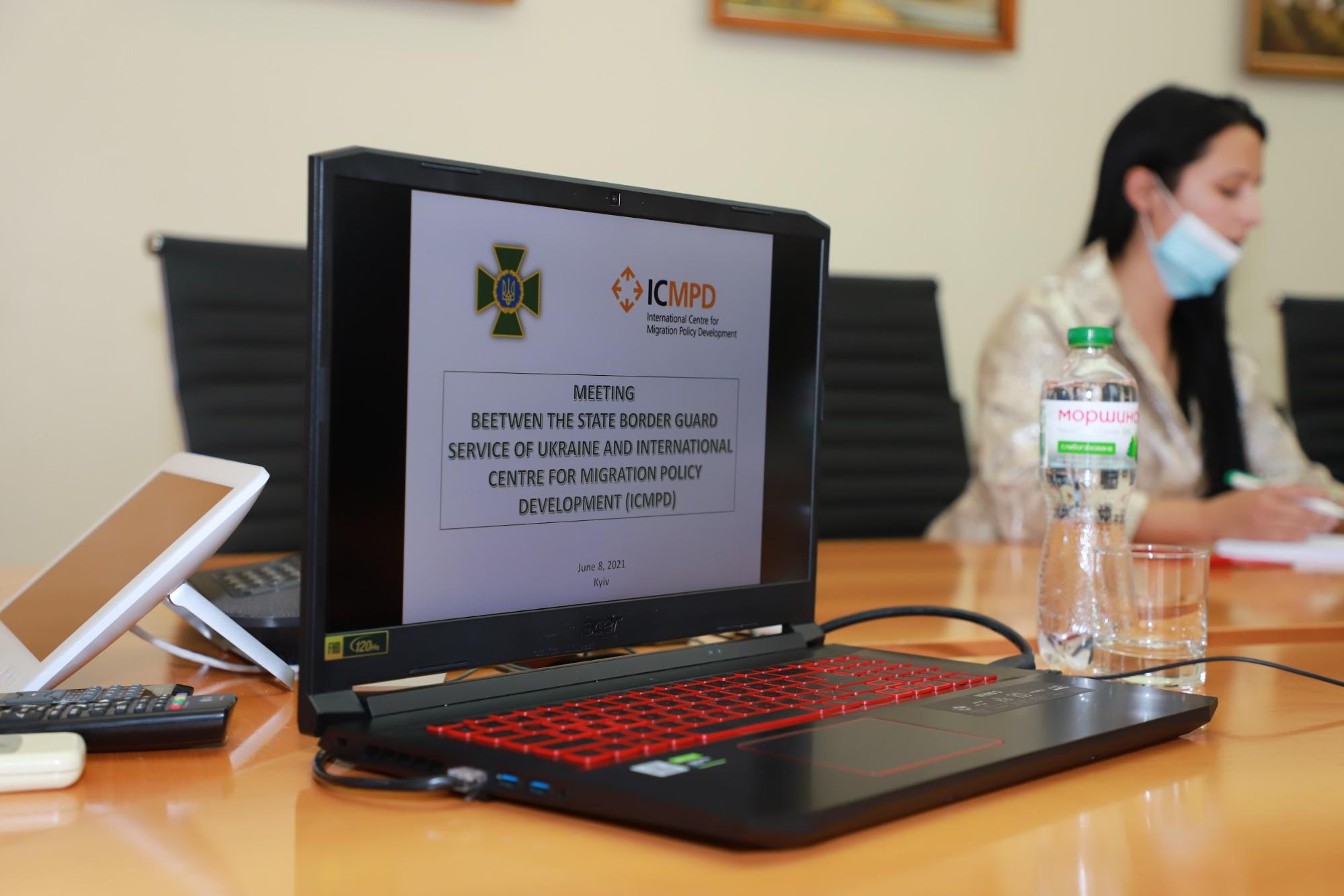 Worth mentioning that the next Border Management Conference scheduled for 23-24 November 2021 will take place in Ukraine and will be co-organized with the State Border Guard Service of Ukraine. 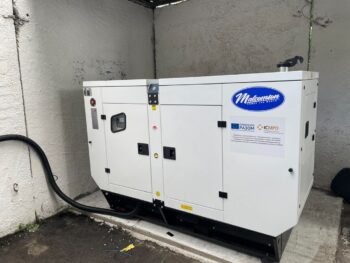 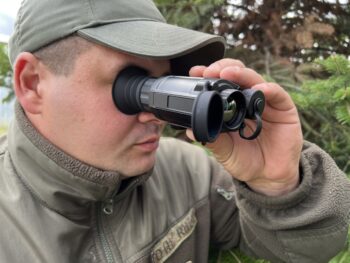 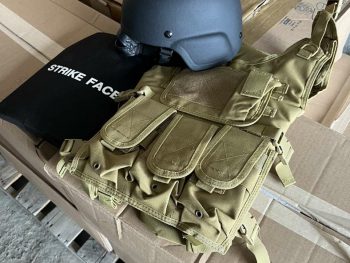